In 1956 the U.S. and Soviet governments agreed to a mutual propaganda plan modeled on Life. From them we got The USSR which became Soviet Life which became Russian Life. From us they got Amerika which became America Illustrated. “Soft” propaganda for a Cold War. Gentle cultural competition. Achievement, progress, beauty, tourism. Soviet Life could celebrate the cosmonauts and the construction of a dam as though ballistics and explosives were signs of society’s liberation. One can just imagine what Amerika looked like.

Somewhat relatedly, the U.S. Information Agency, which seems to have had a hand in all this, also employed Chermayeff & Geismar (which later added & Haviv) for a traveling Russian-language exhibition that showcased American design. Featured among the designer portraits, which can be found in the Milton Glaser Archives, was none other than Milton Glaser.

Find Soviet Life bound in green in the back near the bathrooms.

Kutaisi, This Wonderful Town, May 1981

The Festival for Everybody, May 1981 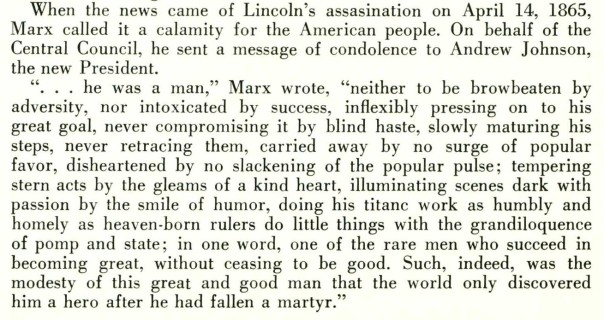 What is Kreshchatik to the Man on the Street?, July 1968 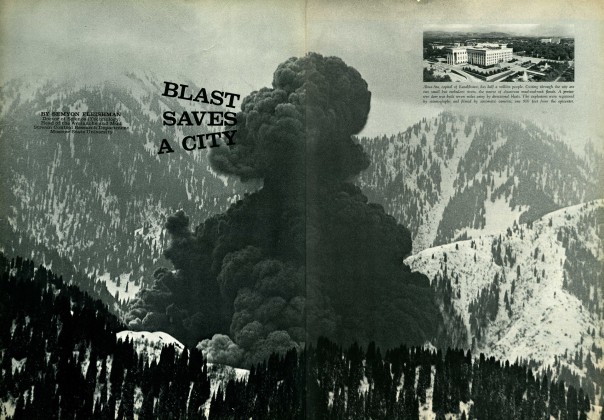