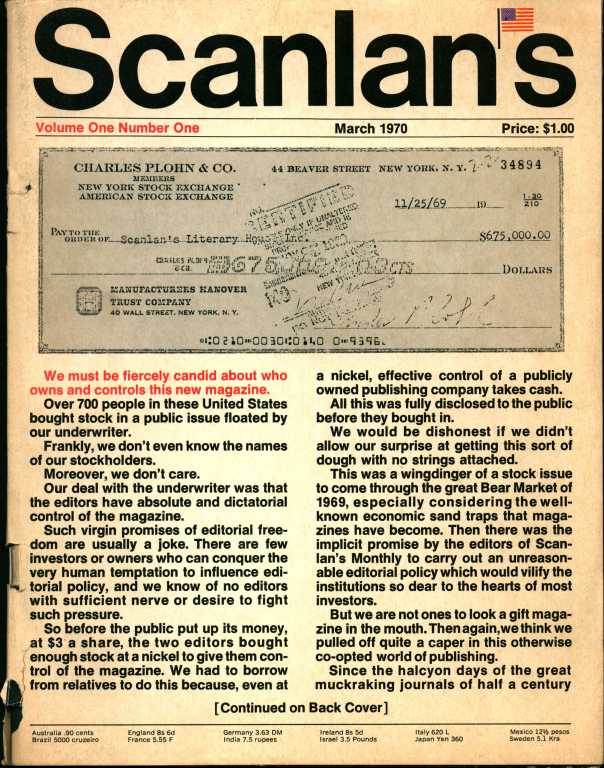 The tiny American flag and big six-figure check on the first-issue cover proclaim their audacity. No kneeling to sacred cows, least of all advertising.

Warren Hinckle came from Ramparts, which published Che Guevara, Fidel Castro and Eldridge Cleaver. Sidney Zion wrote for most of the New York publications you’ve heard of, and was the one who revealed the name of the guy who leaked the Pentagon Papers.

Together their monthly ran eight issues.

The first, in our rare periodicals archive, pretends ads don’t exist, favors the extended narrative, and pushes against journalistic hypocrisy. There’s a report offering Altamont as a refutation of Woodstock, an assertion of the normalcy of atrocity in Vietnam, a tale of CBS-CIA collusion in Haiti, the American- and British-made disaster of Biafra, Mark Twain’s radicality, high school activist thought, mobster biography, and a ski champ-turned-salesman profile by Hunter S. Thompson, whose gonzo paradigm, “The Kentucky Derby is Decadent and Depraved,” debuted in Scanlan’s third issue. Their last was boycotted by U.S. printers for covering domestic guerilla warfare.

“We will make no high-blown promises about how great this magazine is going to be,” Hinckle and Zion wrote on the cover. “Pay the buck and turn the page.” 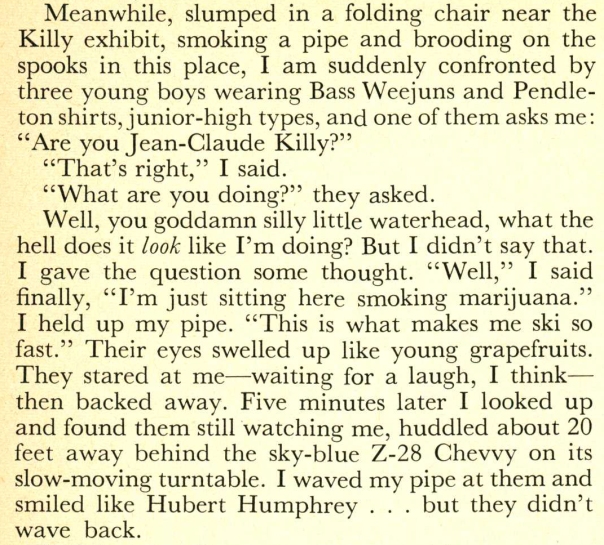 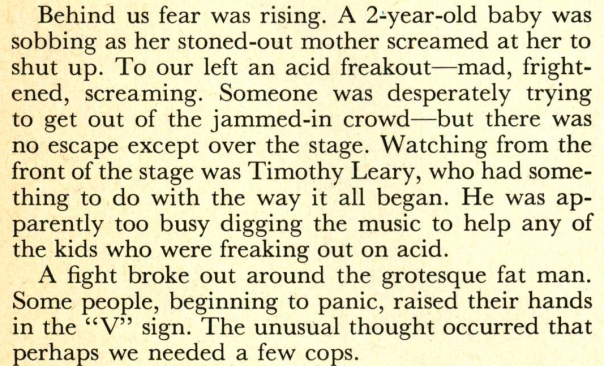 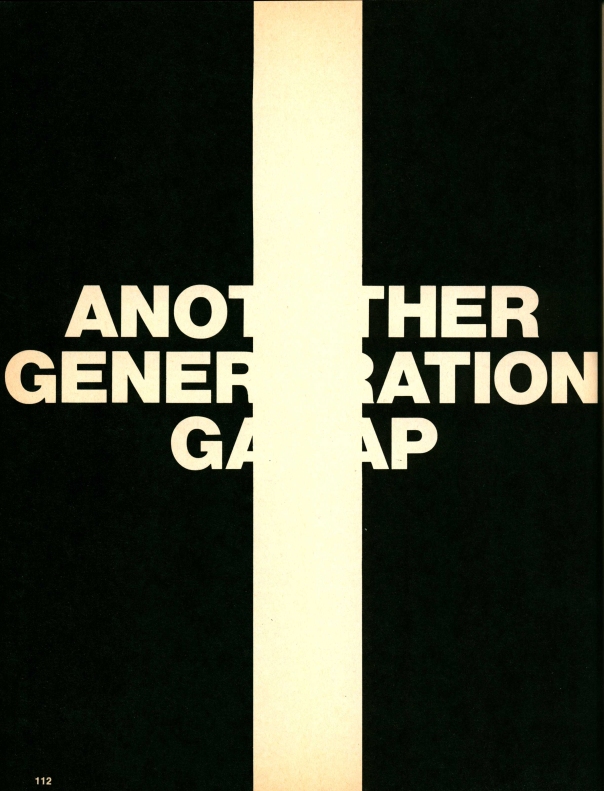 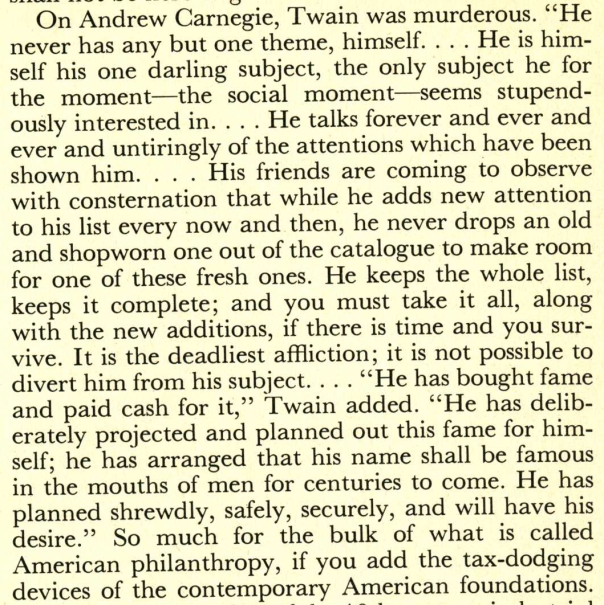