It was a magazine of photography’s incursions.

Every page is black and white. No ornament, austere blocks of text. The effect is like drawing a curtain, or dimming the lights in a theater, only without the direction dictated by film, leaving you free to wander.

There are no advertisements.

Its concern was the actuality of practice. Old essays followed new talents in a critical space where “art photography” was as ludicrous a term as “art painting,” and what appears easy and available as a technology is, like any artistic practice, much more fugitive and essential.

from “On Being a Radical Photographer,” an interview with Blankfort, Issue #1 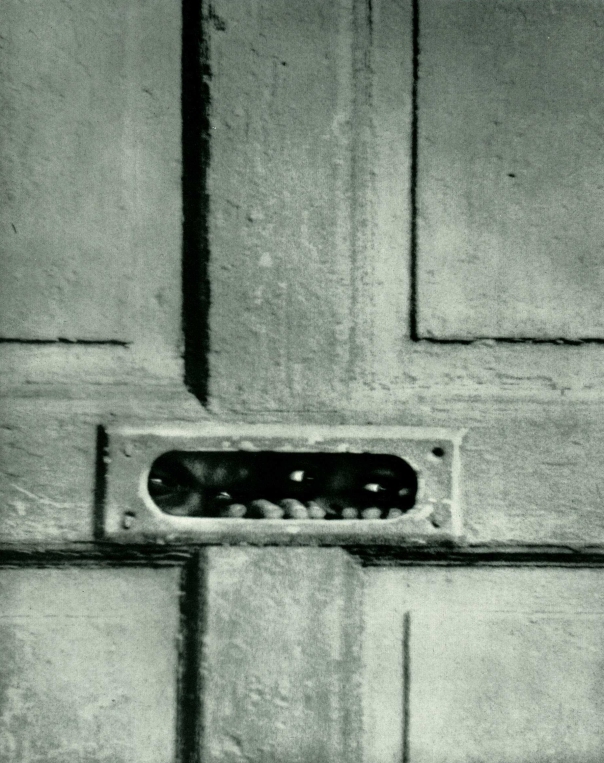 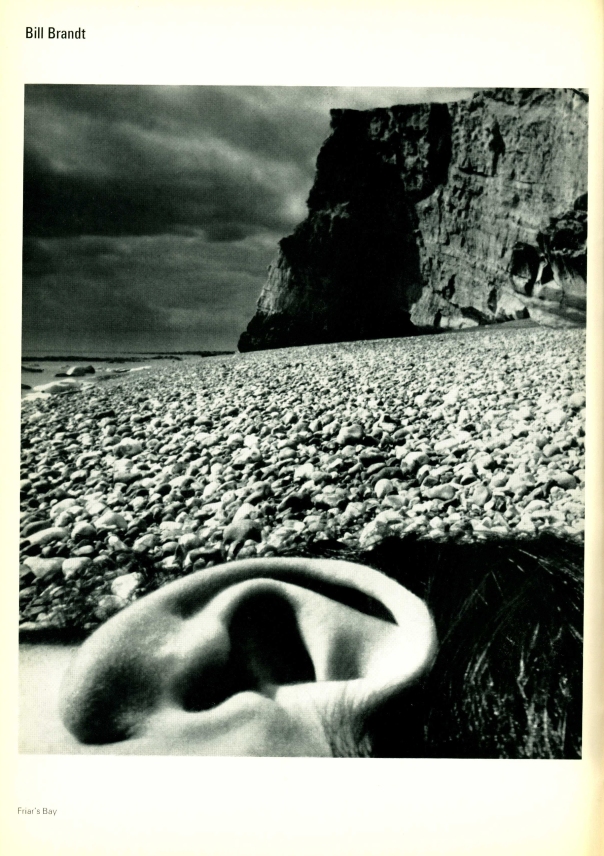 from John Thomson’s “Illustrations of China and its People,” Issue #9

Harvey Himelfarb, from the Visual Dialogue Foundation portfolio, “Premonitions of a Tyranny of Culture,” Issue #10