Nest : a magazine of interiors

In the Winter 1999-2000 issue of Nest, architect and urban theorist Rem Koolhaas wrote in critical appreciation:

“Nest goes for the jugular of the secretive. Sometimes the intimacies revealed are almost voyeuristically painful. It is significant that in the era of celebrity and the relentless confessional, the glimpses of previously hidden lives that Nest reveals are shocking in their acute, slightly obscene quality. They show the extent of editing, pruning and laundering that the professional press of revelation performs before launching its “surprises” for the public. By insisting on the intricacies of private life Nest reveals the complete flattening of the public at the end of the 20th century.”

Founding editor Joseph Holtzman “believed that an igloo, a prison cell or a child’s attic room (adorned with Farrah Fawcett posters) could be as compelling as a room by a famous designer” (NYT). His relentless magazine ran for 26 issues. The SVA Library has all but the first issues (donations encouraged).

These scans don’t do its vibrancy justice. 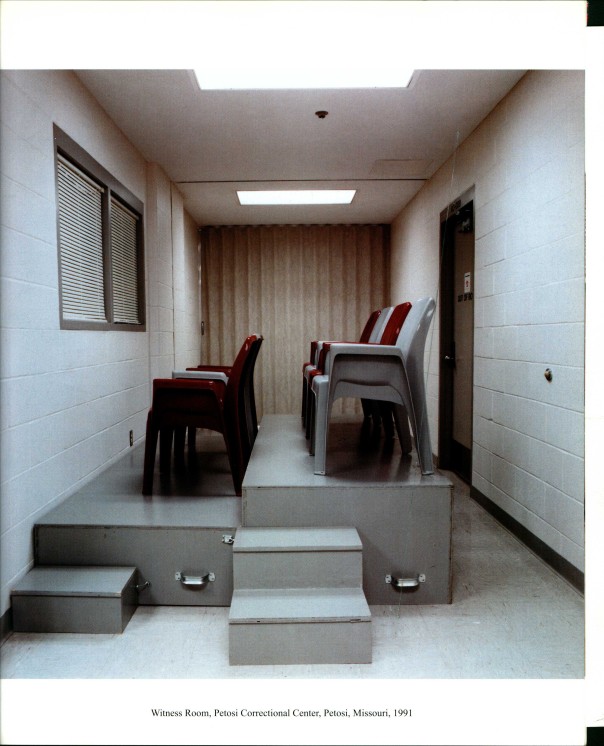 Object Lesson, Summer 2000 (inside the home of Warhol’s longtime manager Fred Hughes, whose bedridden baldspot is featured in the foreground)

And if beautifully published periodicals on realistic interior design (i.e. not Architectural Digest–which we also have) is your thing, have a look at Spain based Apartemento .