The picture collection has thousands of magazine covers, hundreds of which, sprinkled throughout the decades, are Film Magazine covers. 1970-1979 seems to have more than others, which is why I decided to give Film Magazines its own post for the 70’s. The 70’s is my favorite decade for cinema. What is yours? 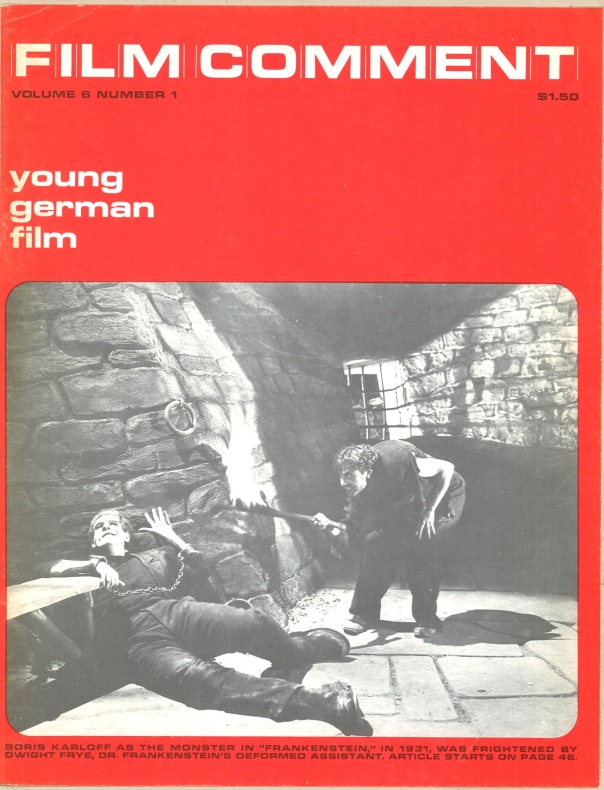 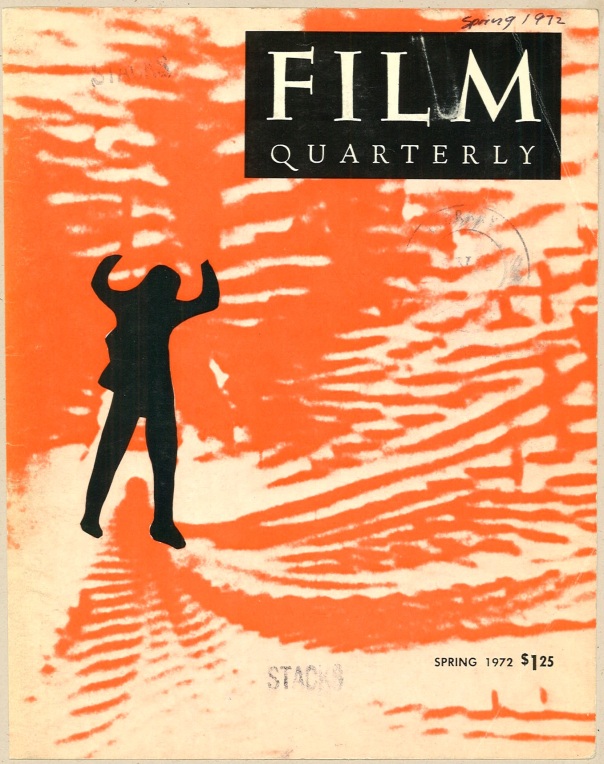 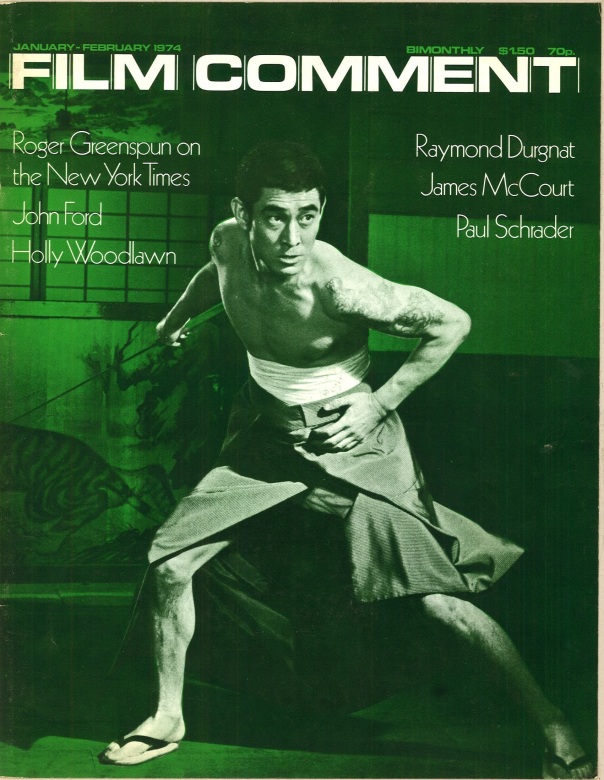 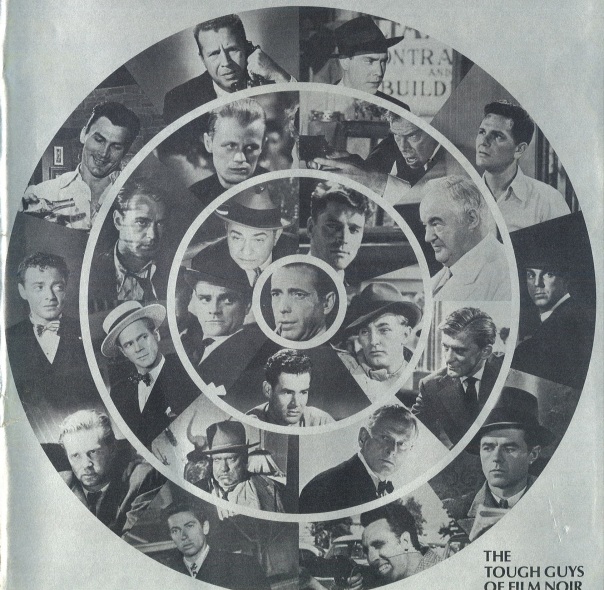